Abhinav Mukund is an Indian Cricketer, who is playing for India A team. He is also the captain of the Tamil Nadu cricket team and also has captained India A in several occasions. He also played in Indian Premier League(IPL) matches, as a part of Chennai Super Kings and Royal Challengers Bangalore teams. Currently, he has was selected in the Indian Test Team for a match against Bangladesh. 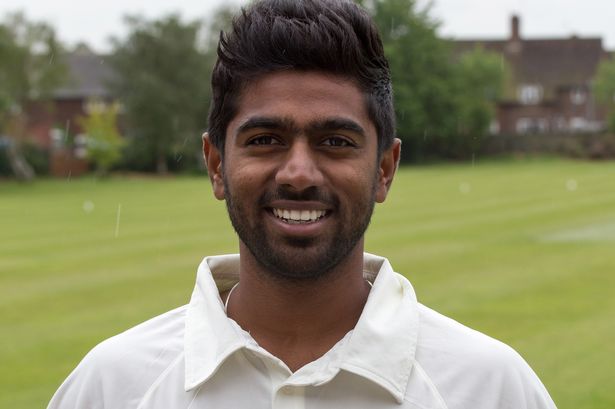 Initially, he was selected for India Under- 19 team in Malaysia, were he played two matches. Later he scored a whooping score of 300 runs in the First Class cricket against Maharastra. In the year 2011, he was a part of the Indian Test Team for the tour of West Indies and England. In Trent Bridge, he played his last series, on August, 2011. In the year 2015, he made his appearance in the match against Baroda. He was also a part of the IPL matches, were he played for Tamil Nadu and Bangalore teams.

In the year 2017, he played in a test match against Bangladesh and he is the present captain of the Tamil Nadu Team, for Ranji Trophy team. He has also been selected for the squad of Indian team, for the tour in Sri Lanka, which has started on July 26, 2017.