Bharti Singh, is a Stand-up comedian and actress from Amritsar, Punjab. She has been well known face in the Television and she has started her career as Stand-up comedian, in the year 2008. She has also hosted many shows and has also participated as guest in some shows. She also holds national ranks in Pistol shooting and archery. 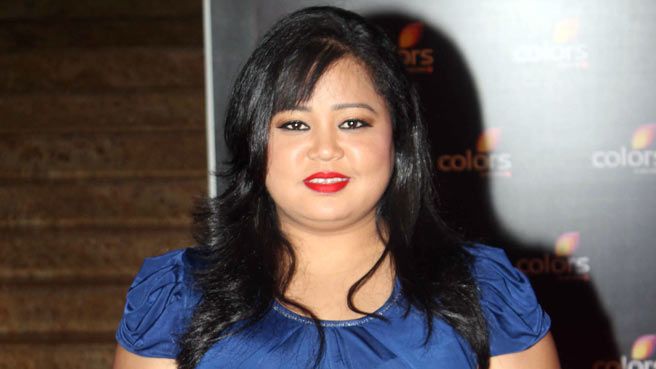 She came as ‘Guest’ in one of the most popular TV reality show Big Boss 6 and 7, in the year 2012 and 2013. She has also hosted the shows, ‘India’s Got Talent’ and ‘Comedy Nights Bachao’. She was a player for Chandigarh team, in the Box Cricket league, conducted in the year 2016 and aired in Colors TV. She also made her bollywood debut through ‘Ek Noor (2011)’.