Dibang, is a Senior journalist and news anchor in the channel ABP news. He host the daily prime time show ‘Jan Man’ and weekly shows ‘Press Conference’ on the channel. He has also been rated as one of the best and popular Hindi Anchors in the Industry. He is the first anchor to host the first hour long debate show, ‘Muqabla’, which has also won the Best Talk Show Award. He has also acted in an Italian film and has also worked with several foreign networks. 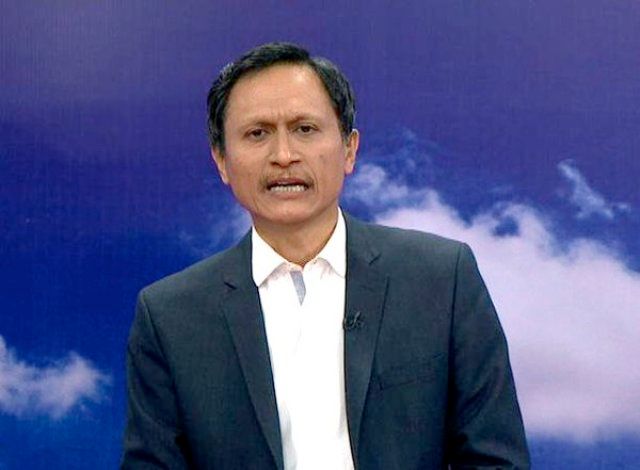 He has also worked with several foreign channels including SBS, ABC of Australia, NHK of Japan and RAI. Recently he has acted in the Hindi film ‘Madras Cafe’, in which he played an ex-RAW agent.