Captain Mandeep Singh is a Martyr who was commissioned in the 49th Army Air Defence Regiment in the year 1991.  He was serving the 4 Rashtriya Rifles Battalion in 1999. His daughter Gurmehar Kaur who was protesting against the ABVP in the Delhi University was trolled on social media for lying about her father’s death. She said “Pakistan didn’t kill my Dad war killed him”. Even Virender Sehwag trolled her on Twitter, making fun of her due to her absurd arguments. Captain Mandeep Singh died fighting for the Nation- against the terrorist and that is more important. He was a soldier in his true sense. 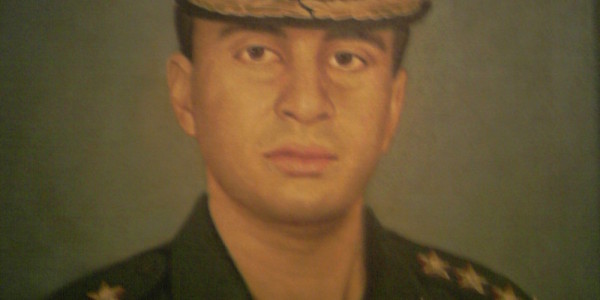 Captain Mandeep Singh of 49 Army Defence Regiment died during the attacks by the militants, which took place after the midnight on August 6, 1999, in the Village Chak Nutnusa in Kupwara district in Jammu and Kashmir. He was given the gallant salute for his work, dedication, and bravery.