LV Revanth Kumar Sharma usually called as LV Revanth is an Indian playback singer who has sung many songs in Telugu. Recent and famous one being ‘Manohari’ from Bahubali. Revanth has made it to the top 7 in a famous Hindi reality show “Indian Idol”, which is judged by Sonu Nigam and other popular singers. 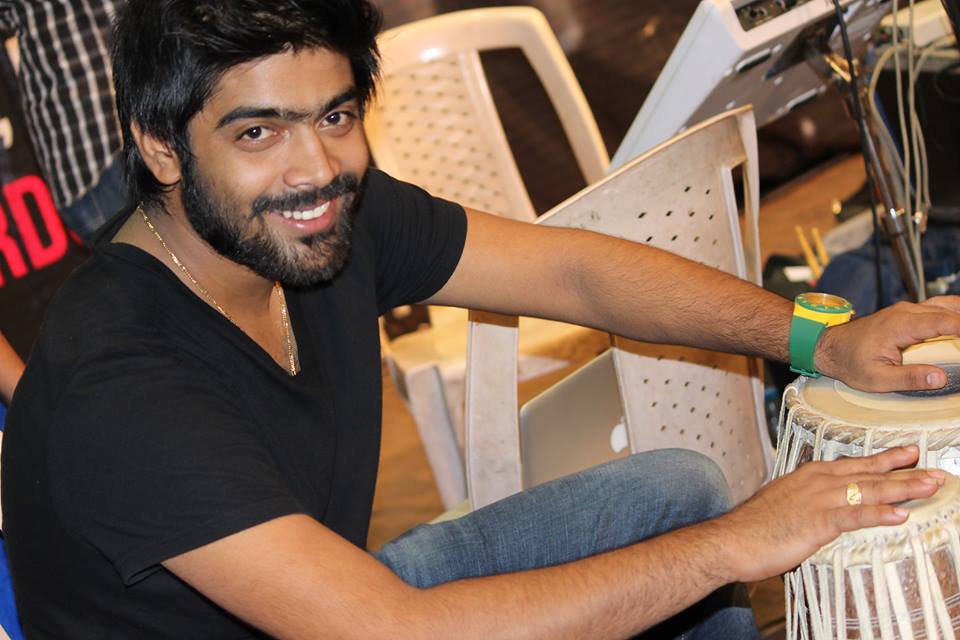 Revanth started his singing career at catering shows etc. for supporting his education in music. MM Keeravani played an instrumental role in Revanth’s life by giving him opportunities in Tollywood, who later became a RockstarRevanth and now has a big fan following.

Born in Srikakulam, lived in Visakhapatnam and moved to Hyderabad for perusing his music studies and a career. His family is a big support for all his achievements and he love to be with them most of his free time.

There are more than 200 songs Revanth has sung for Tollywood. Few famous songs among them are mentioned here.

Nominated for IIFA Utsavam Best Singer for the song ‘Manohari’ from Bahubali.