Vinod Khanna, is an Indian actor and a well known producer, famous for his works in the Bollywood Film Industry. He has appeared in 141 films, from 1968-2013. He has also starred in a Pakistani film, ‘Godfather’. He is also a politician, who has been selected as MP from Gurdaspur. 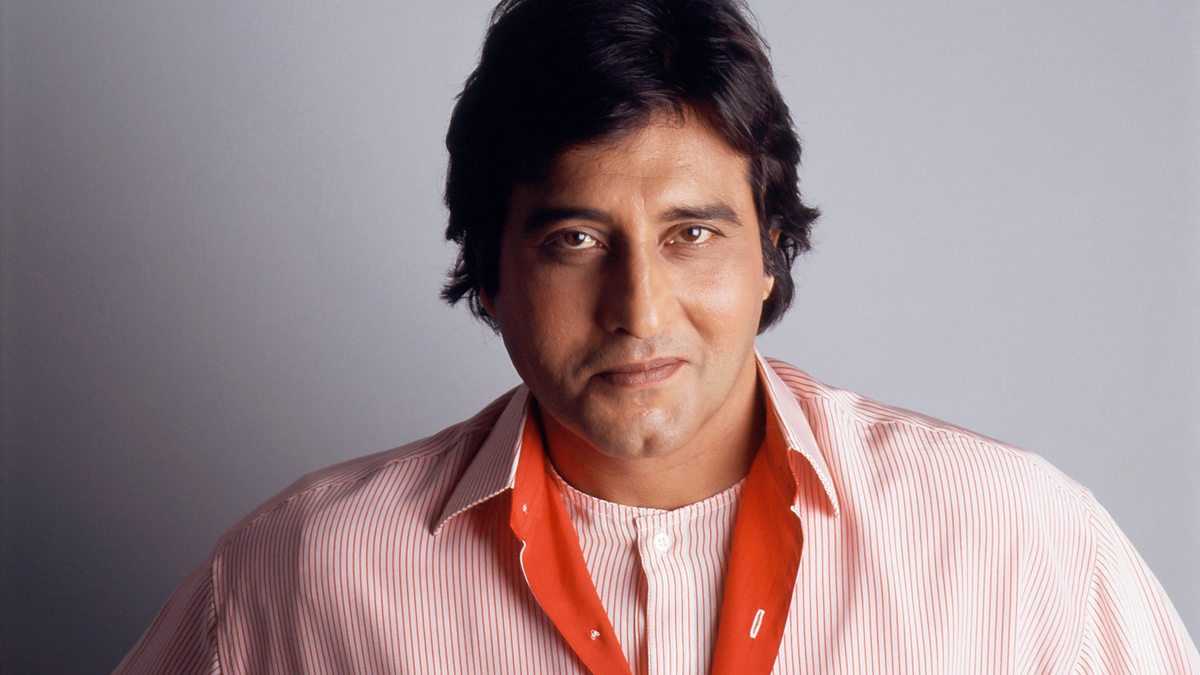 Vinod made his debut in ‘Man ka Meet as a Villain’, in the year 1968. He started his career in acting by playing supporting and villain roles in film like, ‘Purab Aur Paschim, Aan Milo Sajna, Mastana etc’. He got his first break as a lead in the movie ‘Hum Tum Aur Woh’, released in the year 1971. His role in ‘Achanak’ was critically acclaimed. He has played lead in many movies from 1973-1982.

He took a break from acting for 5 years and came back with ‘Insaaf’ in the year 1987, following this he was seen in many movies. In 1997, he joined BJP and was elected from Gurdaspur and he has also served as union minister and a Lok Sabha candidate. Recently, he has been admitted in hospital due to severe dehydration and the actor has been suffering from bladder cancer. However, reports states that he is recovering from critical condition.