Achal Kumar Jyoti is now the  Chief of Election Commissioner of India and he also worked in Indian Administrative Service as an officer. As per the information available, he is from the 1975 batch of the Gujarat Cadre and he is a man of great intelligence. He had been in news recently as the election commission wanted clarification from the government about the postponing the budget sessions. The plea was filed by the opposition of the present government. He is known to be married but the name of his wife is not known. 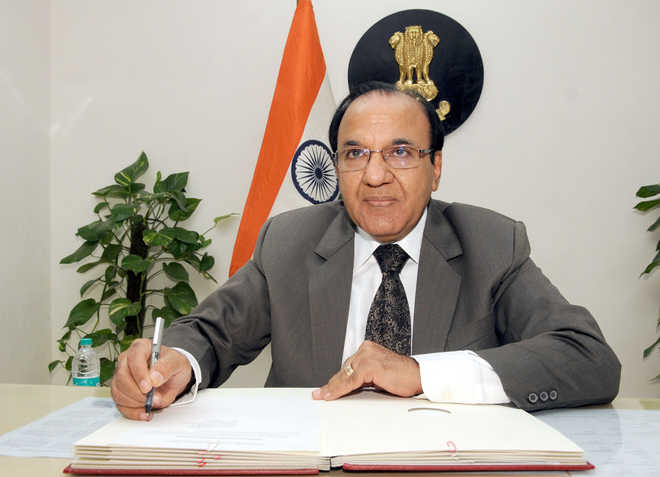 Talking about the career of Achal, he worked as a chief secretary of Gujarat State and in addition to this, he also served as one of the chairmen of Kandla Port Trust. He held this post from 1999 to 2004 and he was also the managing director of Sardar Sarovar Narmada Nigam Limited. Later in 2013, he was given a post in State Vigilance Commission as a Commissioner of Gujarat. Late in 2017, he was given a post of Chief Election Commissioner and he assumed his office on 4 July 2017. Prior to him, Nasim Zaidi was the Chief Election Commissioner.