Sahil Uppal is an Indian actor, famous for his works in the Hindi Television Industry. He is also well known for his performance in the TV commercials. Initially, he has also been part of many theatre plays and has played with many groups. Following this, he moved to Mumbai, to pursue his career in acting. 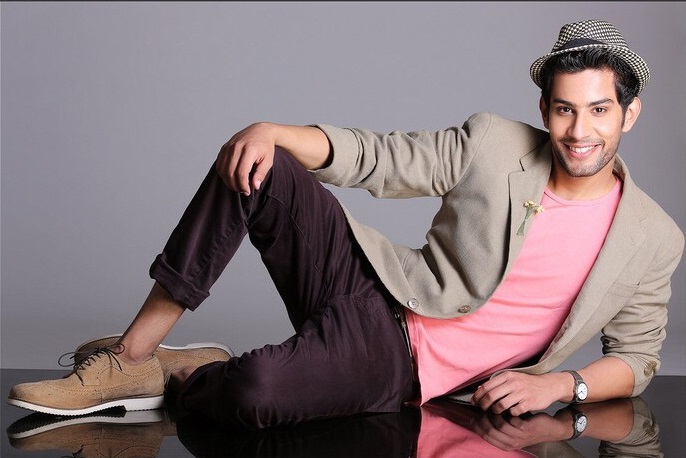 After moving to Mumbai, he made his acting debut in the Hindi Television Series, ‘P.S.I Hate You’, aired in Channel V. His performance was appreciated and following this, he got another role in the series, ‘Maharakshak’, where he played a supporting character. Later, he was seen in another TV show, in Doordharshan channel, named ‘Pavitra Bandhan’. He has also starred in Zee TV’s series, ‘Brahmarakshas’. Currently, he is playing the lead in the series, ‘Ek Shringaar- Swabhimaan’, which is aired in Colors TV, in the year 2016.