Akshaye Khanna, is an Indian film actor, famous for his works in the Hindi Film Industry. He is the son of the famous actor/producer, ‘Vinod Khanna’. He is the recipient of 2 Film Fare Awards and has given many top-notch performance. He has also starred in many critically acclaimed films. 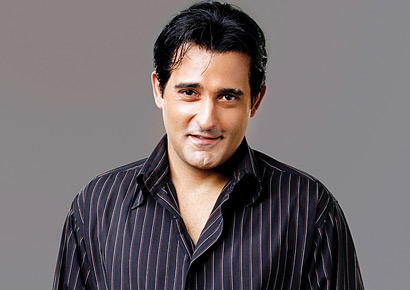 He made his debut in the Hindi Film, ‘Himalay Putra’, in the year 1997, produced by his father. The movie went without much success in the box-office. His next film ‘Border’, fetched him a ‘Filmfare award for Best Debut Actor’. Late 1990’s was considered an unsuccessful year in Akshaye’s career, he gave series of unsuccessful movies like, ‘Mohabbat, Kudrat, Laawaris etc’.