Amyra Dastur, is a Parsi-Indian film actress, who is known for her works in Bollywood and Tamil Film Industry. She has also acted in many commercials including ‘Clean and Clear, Dove, Vodafone and Micromax’. She is a great actress and won award for her performance in the Tamil film. 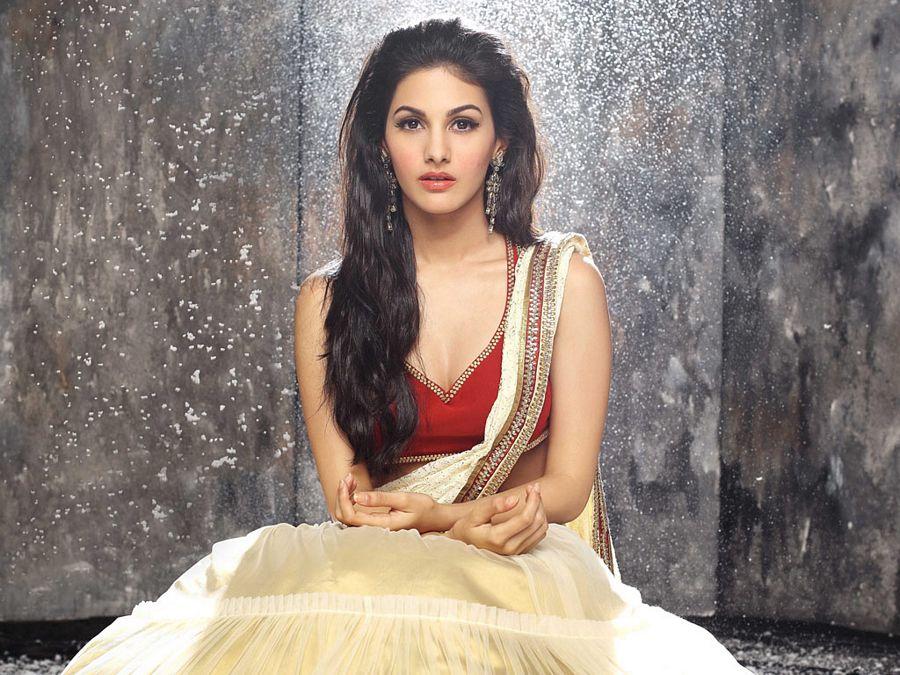 She began her acting career, while she was pursuing her secondary school. She dropped out of ‘Dhirubhai Ambani International School’, to continue her career. She started her career as a model and has done many commercial ads. She made her acting debut with the Bollywood film ‘Issaq’, alongside Prateik Babbar.

She made her debut in Tamil, with the film ‘Anegan’, alongside Dhanush and her performance in the movie fetched her ‘SIIMA Award for Best Debut Actress in Tamil’. She has also done an International project, ‘Kung Fu Yoga’, alongside Jackie Chan, released on February 3, 2017. Meanwhile, she has also filmed for ‘Oodi Oodi Uhaikanum’, alongside Santhanam.