Aneri Vajani, is an Indian actress, who is famous for her works in the Hindi Television Industry. She started her career as a Supporting actress and made her stand in the Television industry as one of the renowned actress. She has also won a ‘Star Parivaar Award’, in the category of, ‘Favourite Beti’. 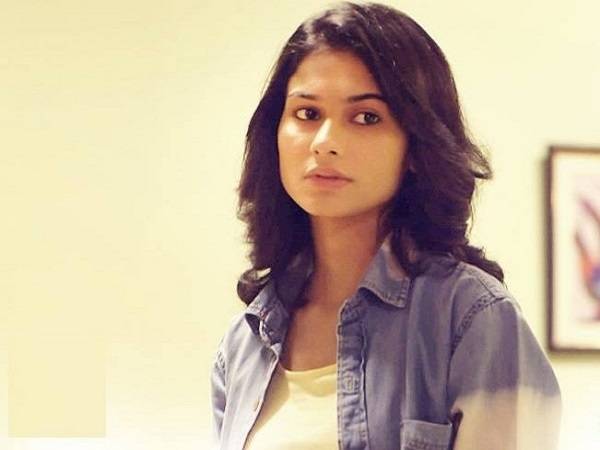 She began her career as a Supporting actress through the series, ‘Kaali – Ek Punar Avatar’, in the year 2012, aired on Star Plus Channel. Later, she was also seen as supporting actress in ‘Crazy Stupid Ishq’, aired on Channel V, in the year 2013. She got the opportunity to star as a lead in the series, ‘Nisha Aur Uske Cousins’, aired on Star Plus channel. Her performance in the role, ‘Nisha’, was well received and she has also won an award for her portrayal. She has also done episodic roles in series, ‘Pyaar Tune Kya Kiya, Yeh hai Aashiqui’. Currently, she is seen as a parallel lead in the romantic thriller series, ‘Beyhadh’, aired on Sony TV, from the year 2016.