Ankit Bawne is an Indian Cricketer. He was born on 17th December 1992 in Aurangabad, Maharashtra, India. He is right-handed middle-order batsman who plays domestic cricket for Maharashtra. Ankit Bawne has now become part of Delhi DareDevils and is preparing to play in the IPL 2017. 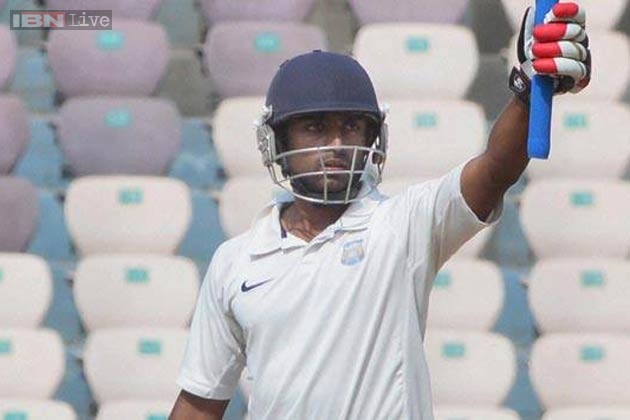 Ankit had won the ‘Best Under-15 Cricketer’ award at the BCCI Awards in 2009.Hehas 60+average in the RanajiTrophy tournament. In year 2013-14, Ankit had helped his team to reach in the final of Ranaji Trophy tournament for first time since 1992-93. His fighting spirit took his team to the finals by beating the strong teams likeMumbai and Bengal. He has been consistently playing and become a top run-getter in last few seasons. Maharashtra team-coach SurendraBhave feels that Ankit Bawne has good batting technique and will be successful in coming years.Ankit has now become part of Delhi DareDevilsfor IPL-2017.

The Delhi Daredevils have brought Ankit Bawnefor the base price of 10 Lakh INR.