Avani Modi, is an Indian model turned film actress, who is well-known in South Indian movies and Gujarati theater plays. She made her debut in Bollywood through movie ‘Calendar girls’. Initially she worked as an TV anchor in ETV, doing modelling in the side. She has also starred in TV serials in Sony TV and Zee TV. 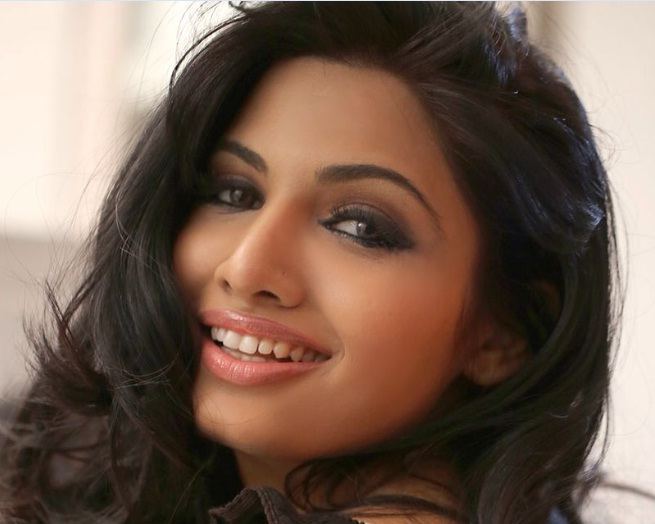 She made her debut in acting, in Tamil, through the movie ‘Naan Rajavaga Pogiren’ in which she shared screen space with Nakul Kumar. Her hindi debut movie is ‘Calendar Girls’, she succeeded the role in heavy competition of 1500 contestants. In addition to few Indian movies, she has also acted in International short film ‘Gulab’, which won Best Film Award in Canada International Film Festival.