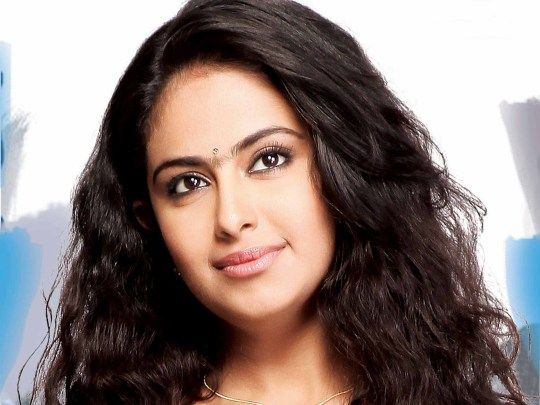 She made her debut in the Hindi series, ‘Balika Vadhu’, aired in Colors TV, in the year 2008. She gave an amazing performance as a child artist in the series and has also received, ‘Indian Television Academy Awards’, in the Best Child Artist category. Following this, she starred in ‘Sasural Simar Ka’, as Main Lead actress. The show was aired in Colors TV, in the year 2011.

She made her Tollywood debut through the movie, ‘Uyyala Jampala’, released in the year 2013. In this movie, she shared screen space along with, ‘Raj Tarun’. Including this, she has also modeled for the Kids Fashion brand, ‘Gini & Jony’.