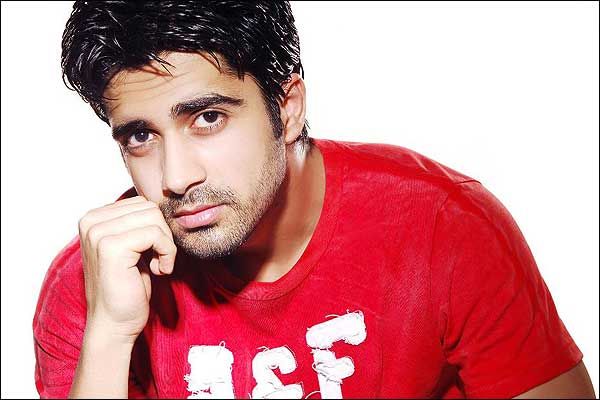 Even from the starting, Avinash was interest in Acting and modelling career. He first ventured into acting with TV commercial for brand, ‘TVS Scooty’, following this, he has done many commercials like, ‘ebay, Cadbury Dairy Milk etc’. In the year 2008, he got the opportunity to lead in the Hindi series, ‘Chotti Bahu’. His performance in the series has earned him ‘Indian Telly Award for Fresh New Face, 2009’.

In 2015, he joined the cast of ‘Qubool Hai Season 4’, as a lead, following which he starred in ‘Balika Vadhu’, in the year 2016. He also have experience in direction, since he has worked as Assistant director in the series, ‘Hatim’, in the year 2004. In 2016, he made his directorial debut with the short online travel documentary, ‘Mumbai to Ladakh’.