Bahubali 2: The Conclusion, is an upcoming Indian historical epic movie and also most much awaited movie of the year 2017. Director S.S. Rajamouli has directed this film and this film is a sequel of Bahubali: The Beginning which was released in the year 2015. Like the prequel, this movie will also be released in 2 languages Tamil, Telugu and Hindi. Initially both part were jointly produced on a budget of ₹2.5 million, however later the budget was increased. On 6th January, 2017 the filming of Bahubali 2: the Conclusion, came to an end and it is expected to be released in the month of April, 2017. 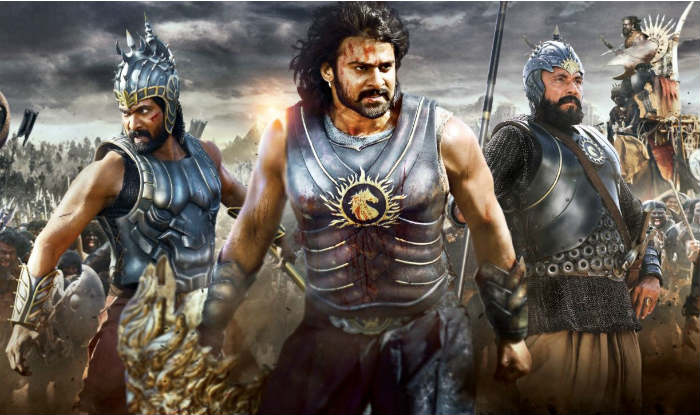 Has the movie collected ₹500 crores even before release?

The reports regarding this film have mentioned that the movie has already collected 500 crores even before release. They have also declared that National-Award winning Director’s film Bahubali 2: The Conclusion has made some remarkable business for a southern movie. Mainly the movie stars Prabhas, Rana Daggubati has already raked in ₹500 crores, mostly from the sales of theatrical rights.

The pre-release collection of this film clearly shows the massive amount of interest and popularity the movie has gained from its prequel. People from all around the world have enjoyed this Indian historic epic. So, the filmmakers have taken special care of the visual effects for the sequel, ‘Bahubali 2: The Conclusion’. They have also mentioned that, the visual effects for this film will set a benchmark for all the periodic films, yet to come. The film is in its post-production phase and the team is having around 33 studios to work on the movie’s special effects. The film is expected to be released on 28th April, 2017.