‘Half Girlfriend’, is an upcoming Bollywood film, starring Arjun Kapoor and Shraddha Kapoor, in the lead role. This movie is derived from the Chetan Bhagat’s book ‘Half Girlfriend’ and the movie version has also been written and produced by the author. This movie features Arjun Kapoor, to be playing a Bihari Boy named ‘Madhav Jha’ and Shraddha Kapoor, to be playing an upper-class Delhi Girl, named ‘Riya Somani’. 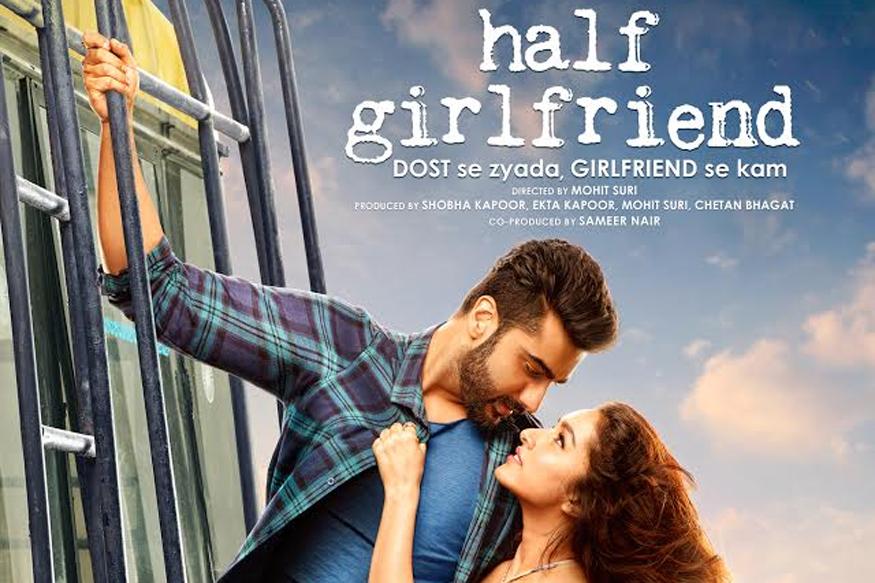 In the movie, Madhav Jha, who is from a small town in Bihar, falls in love with the Delhi girl Riya Somani. There are lot of twist and turns in the love story between Madhav and Riya. Recently, the teaser of Arjun Kapoor’s portrayal as ‘Madhav Jha’, has been released and received mixed reviews from his fans. Some of his fans thought it to be a great attempt in his career, where as some audience were not pleased with the way he was portrayed.

Arjun spoke about the difficulties he faced while his transformation from Punjabi Guy to Bihari Guy in Twitter. He has mentioned that, ‘It was a great experience for him and also a big eye-opener. He has to learn the accent and for this he had to learn about their cultural history and understand why they speak in such a manner. It was a Challenging role for him’.

In the movie, his character is also a basketball player and the actor mentioned this as his next challenge. He has stated that, ‘Basketball sequences where tough to act, since if you go wrong somewhere, then it needs to redone from the scratch. And the experience of learning basketball was amazing.’. The trailer  of the movie has been launched today.

Arjun has mentioned that this movie, is aimed to please the audience and each element in the film will make the fans happy. The movie has been directed by Mohit Suri and Arjun also spoke about music, ‘All Mohit Suri’s film has great music and it helps in the progression of the story, he also brings the feel in music, which cannot be acted on-screen.’.

The trailer has already gone viral in the Internet. This is Arjun’s second movie, where he is starring on Chetan Bhagat’s movie. The actor has also revealed that he has not read the novel for superstitious reason and he only read the script given to him. He also said ‘Yes’ to the script, only after reading 10 pages of the script. The script may differ slightly from the book version. The trailer seems promising and audience are waiting it to hit the silver screen, which is expected on May 19 this year.