Doddalahalli Kempegowda Shivakumar, is an Indian politician and member of the Indian National Congress, representing Karnataka. He is also a member of the Legislative Assembly of Karnataka, from Kanakapura constituency. He won the elections in the 2013 poll, held in Karnataka and currently, a Cabinet minister taking care of the Energy Department. 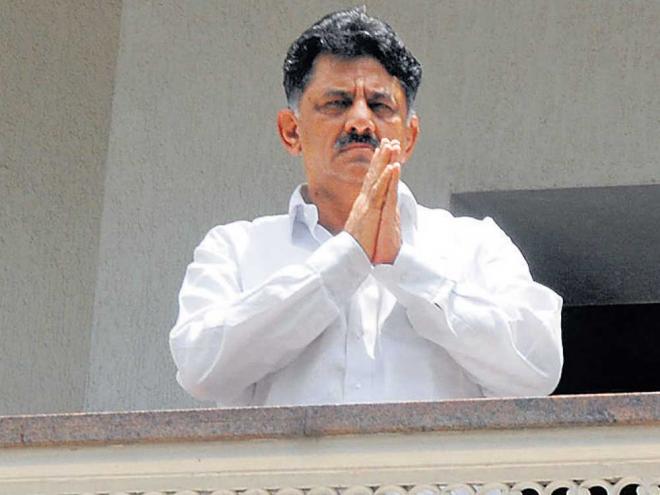 During his college days, he was famous for his interpersonal skills and his ability to communicate problems with clarity. Due to this quality, he was made the Student leader in his college, to communicate student’s problem to the concerned authorities. Following this, he got an invitation from the Indian National Congress to join the Youth sector. In the year 1983, he was made the State secretary of the Youth Congress and soon gained popularity in the party.

When he was 25 years old, he fought his first election. Although he lost the election by a small margin, he also became a well noted personality of the party. Later, when he was 30 years, he became a minister. Currently, he is an Energy minister and he is also transforming power sector for the past 8 years.

On August 2, 2017, he was in the centre of a political controversy, when Income Tax raids were organised on his property. Over 60 locations belonging to the Minister were searched and over INR 10 crores were recovered from his properties. This IT raid has triggered fierce political row between parties, stating that government is hitting back the opponents, by making false accusations. However, Arun Jaitley has reported that the Energy minister, D.K.Shivakumar, was destroying documents in Eagleton Resort, Delhi.