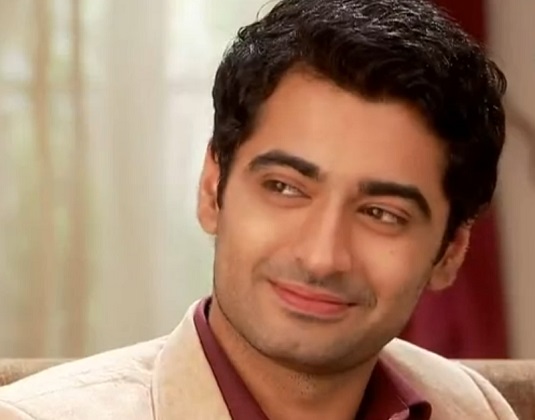 
Initially, he started his acting career in TV commercials and later got an opportunity to star as a lead in the Hindi Television series, ‘Beintehaa’, in the year 2013. Before that, he has also appeared in the Star Plus channel series, ‘Arjun’. Following these, he starred in ‘Devon Ke Dev… Mahadev’, in the year 2014 and ‘Pyaar Tune Kya Kiya’, in the year 2015. He has also participated in the TV reality game show, ‘Fear Factor: Khatron Ke Khiladi Darr’. Currently, he is starring in the series, ‘Dahleez’, aired in Star Plus. He has also a proud recipient of awards like, ‘Indian Television Academy Award, Indian Telly award etc’, for his performance in the series, ‘Beintehaa’.