Himesh Reshammiya is a multi talented actor. He is known for singing, acting and composing songs. He became famous for his songs in the movie Aashiq Banaye Aapne.

Himesh is a successful singer and a music director. His first project as a music director was Aashiq Banaya Aapne movie and then he sang and composed songs for different movies before evolving as an actor in the film industry.  He became a lead actor in Aap Ka Suroor movie. In fact, he was the music director of the movie as well. 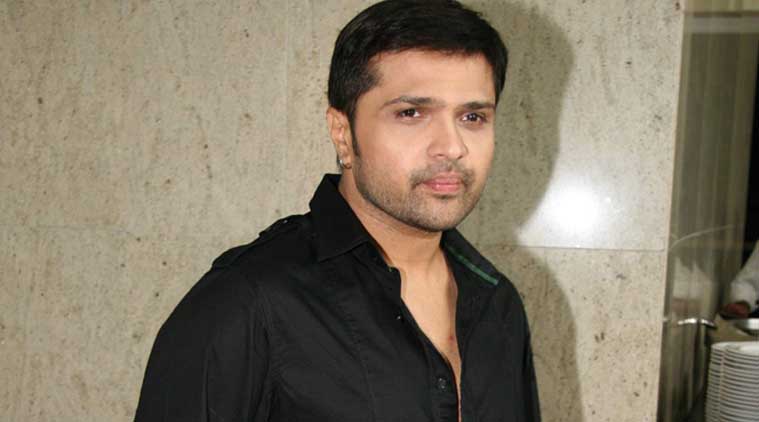 Himesh adorns music as a family tradition. His father, Vipin Reshammiya was a music composer himself.  Himesh used to produce TV shows before his introduction to the big screen. He sang a title song for his own TV serial and then began singing for movies. He has become a famous singer with his unique style of singing and has given several wonderful dance beats.