Athiya Shetty, is an Indian actress, who is famous for her roles in Bollywood films. She made her debut in the romantic action movie ‘Hero’ and she received ‘Dadasaheb Phalke Excellence Award’ and a Filmfare nomination for the Best Female Debut, seeing her performance in the movie 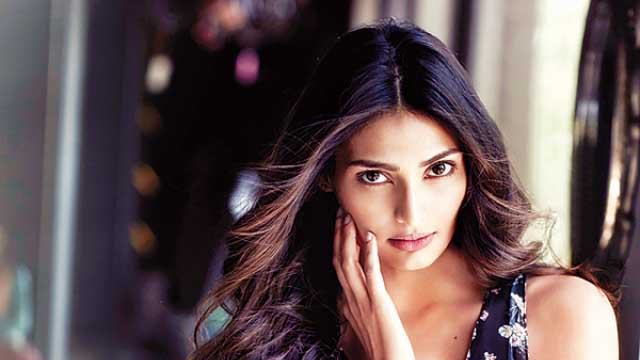 As a Star kid, her passion for acting began at a very early age, she has acted in her school plays alongside Shraddha Kapoor and Tiger Shroff, who were also star kids. At the age of 18, she relocated to New York City alone, to enroll in the New York Film Academy to find a career in acting. In 2015, she made her debut in the movie ‘Hero’. She plays a role of Radha Mathur, who falls in love with the kidnapper, who has been paid to abduct her, in order to extort money from her father.

After her debut, she started her focusing on modelling, she became the brand ambassador of the Indian franchise of Maybelline New York. She has also featured in the magazine covers like Cosmopolitan, Verve, Harper’s Bazaar etc.