Irom Chanu Sharmila is a social and a political activist, from the state of Manipur. She is fondly known as the ‘Iron Lady’ or ‘Mengoubi’. She came into limelight when she started her hunger strike on November 2000, which she ended on August, 2016, after 16 years of fasting. She became the ‘World’s Longer Hunger Striker’ and she was also voted the top woman icon of India. 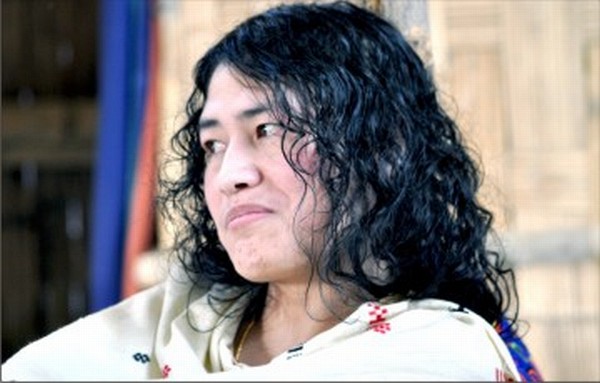 During the time of the Malom Massacre, Iron Chanu Sharmila, was 28 years old and she began to fast on the demand of revoking the Armed forces act by the Indian Government, in Malom. She began fasting on November 5, 2000 and she refused to take any liquid or solid food, comb her hair and look into a mirror, until the act is revoked by the Government.

She was arrested and released, on regular basis, every year from the start of her fasting period. In the year 2004, she became the ‘Icon of Public resistance’ and in 2006, she visited Raj Ghat, were she paid floral tribute to Mahatma Gandhi. However, she was later arrested by the Delhi Police for attempting suicide and take to AIIMS hospital. During this time, she got the support of Nobel-laureate Shirin Ebadi, who promised her to take her cause to ‘United Nations Human rights Commission’.

On August 9, 2016, she ended her hunger strike and decided to join politics, where she can again fight for her cause. She has also received many awards for her work as an activist. Her biography on fasting and political background, has also been written and published as a book, written by ‘Deepti Priya’.

We will soon update more personal details about the activist. Please stay tuned!