Varnika Kundu is an DJ from Chandigarh and daughter of the IAS officer, ‘Virendar’. She came into limelight after she claimed that she was chased by Haryana state Chief Minister, ‘Subhash Barala’s’ son. Currently, this case has gone viral over the Internet and Media. 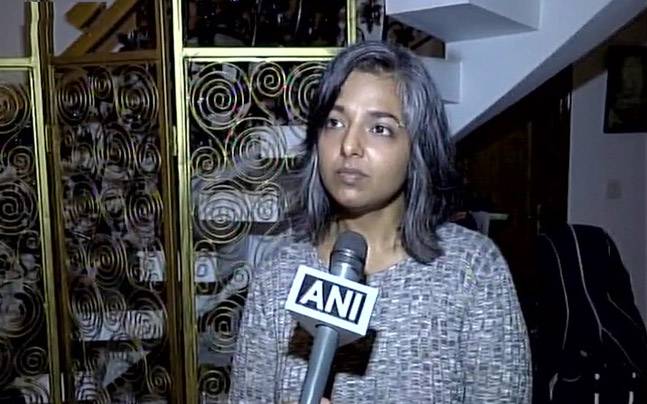 After completing her education, she has opted for the career of DJ, which she enjoyed most. Currently, she received attention from the media people, when she filed a case against Haryana Chief Minister son, ‘Vikas Barala and his friend Ashish Kumar’. In this complaint, she has stated that Vikas and his friend chased her and tried to kidnap her and they have been booked under IPC sections 365 and 511. Haryana Chief Minister, who belongs to BJP party, has stated that, ‘His party believes in Women’s Right and freedom’ and he will see to that, ‘Varnika receives justice’, on this case.