Javed  Ali is an Indian singer and is majorly known for his performances in Bollywood. He marked his presence in the film industry with the song  Ek Din Teri Raahon Mein from Naqaab movie.

He started singing at a very early age and his performances were lauded by a lot of people. He started performing from 2000 but his major break came in 2007. He is also a judge in TV shows like Sa Re Ga Ma Pa Li’l Champs  and Great Music Gurukul. 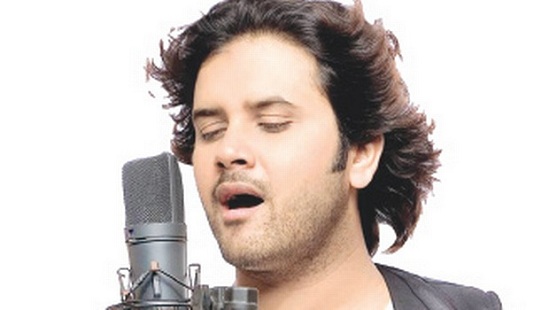 Javed’s father (Ustad Hamid Hussain) was a popular qawwali singer and with no surprise, his genes have encouraged Javed to take up career in music. Javed was noticed by Ghulam Ali Saheb who mentored him to be a better singer. To show his gratitude, Javed has changed his name to Javed Ali from Javed Hussain.

Yuwa Award and many more.