Kapil Sharma, is an Indian stand-up comedian, actor, producer and TV presenter. He hosted the most famous comedy show, ‘Comedy Nights with Kapil’, from 2013 to 2016. Currently, he is hosting another comedy show, ‘The Kapil Sharma Show’. He was ranked 96th in the Forbes India Celebrity, in the year 2012. 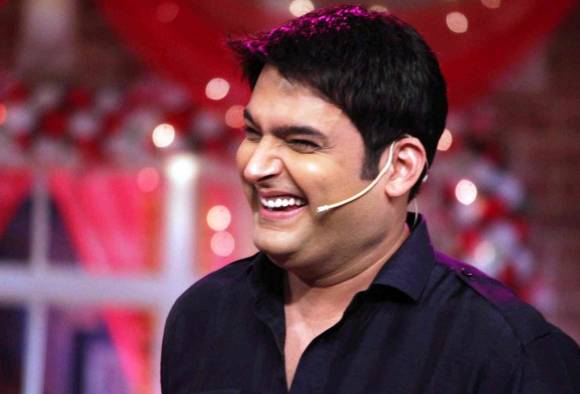 He started his career with the Punjabi show, ‘Hasde Hasande Ravo’, aired on MH One channel. He became famous through the comedy reality show, ‘The Great Indian Laughter Challenge, 2007’, in which he won INR 10 lakhs. He has also hosted the dance show, ‘Jhalak Dikhhla Jaa’. In 2013, he launched his own show ‘Comedy Nights with Kapil’. He was the Brand Ambassador by Delhi Election commission, during 2014 Lok Sabha Elections. In 2016, he presented another comedy show, ‘The Kapil Sharma Show’, aired on Sony TV. He made his film debut in 2015 in movie, ‘Kis Kisko Pyaar Karoon’.