Karanvir Bohra, is an Indian actor, singer and producer, known for his works in the Hindi Television and Film Industry. Including the Films and Television series, he was also seen in many reality shows as Contestant and Host. 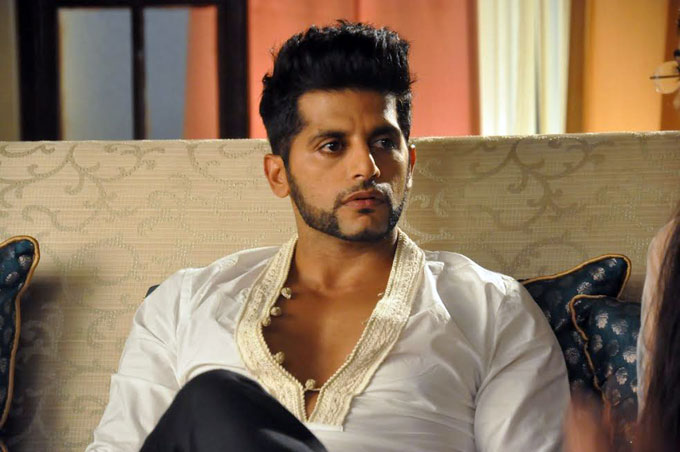 Initially, Bohra starred as a child artist in the Hindi film, ‘Tejaa’, in the year 1990. Later, he gave his debut in Television series, ‘Just Mohabbat’, in the year 1999. He worked as Assistant director in the series, ‘C.I.D and Achanak 37 Saal Band’. Following this, he starred in many series like, ‘Shararat, Kkusum, Piya Kay Ghar Jaana Hai, Qubool Hai etc’. Currently, he is seen in the series, ‘Naagin 2’.