Kinshuk Mahajan, is an Indian actor, who is prominent for his works in the Hindi Television Industry. He is also a popular model, who has starred in many TV commercials. He has also starred in a Hindi Film, in a small supporting role, during his early days. 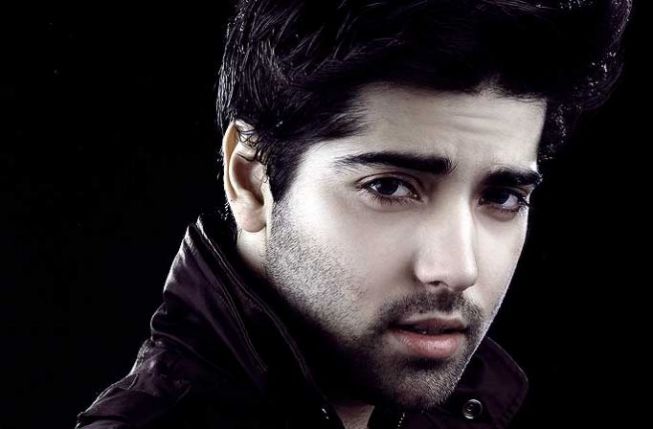 
He started his career as a model, when he was a teenage boy, where he starred in commercials like, ‘Bausch & Lomb, Nokia, Airtel, Pedigree etc’. During this time, he has also starred in a Hindi Film, ‘Delhii Heights’, where he played a small role. Later, in the year 2007, he got an opportunity to star as a lead in a series, ‘Dhoom Machaao Dhoom’. Following this, he has starred in many series in lead role like, ‘Kaajjal, Sapna Babul Ka… Bidaai, Yeh Rishta Kya Kehlata Hai, Afsar Bitiya, etc’. Currently, he is seen performing as a lead actor in the series, ‘Naagin – Season 2’, aired in Colors TV. He has also played a role of antagonist in the series, ‘Tere Sheher Mein. He was also seen in the TV reality show, ‘Jee Le Yeh Pal’.