KPS Gill the super cop and Lion of Punjab was an Indian Police Officer from Punjab who has served twice as the DGP of the state of Punjab. KPS Gill was born during British India and he passed away today. He was a no non sense officer and was truly honest and dedicated to his work. He had a different style of functioning and was intolerant towards wrong doings. 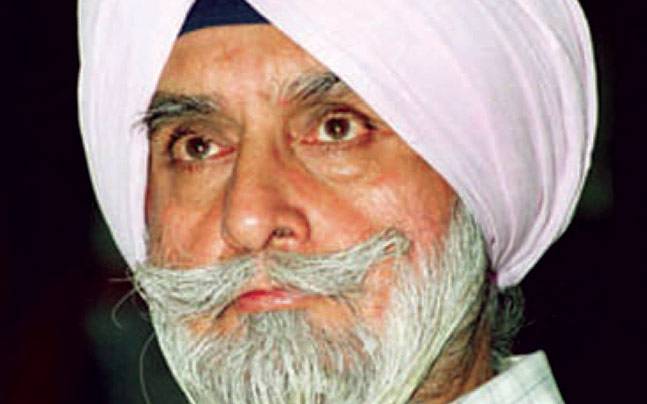 KPS Gill was an Indian Police officer who has served as the DGP of the Punjab State twice. He has also spent 28 years of his career in Assam and later came back to Punjab in the year 1984 when the Sikh Militancy was as its peak and Gill was asked to come back to his state. He has also led the Operation Black Thunder, which was just four years after the Operation Blue Star. In this operation, 67 militants surrendered and 43 were killed. He was also the recipient of the Padma Shri for his work in the Civil Services. Gill has also been into a lot of controversies during his work. He was also appointed as the Special advisor to advise the anti-naxal operations in Chhattisgarh. He was also blamed for corruption. He was also the finest Hockey Administrator.