Among the top contestants of the singing reality show The Voice India, Niyam Kanungo is well known for his charming voice & dedication towards music. He is very passionate & assiduous about singing from a very young age & does his best in every performance. 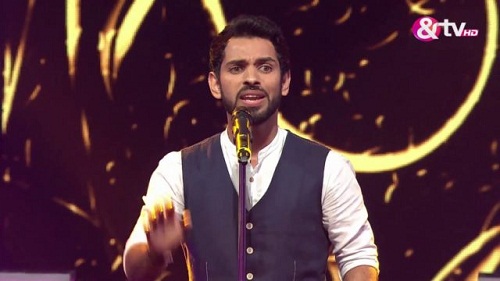 Niyam has performed very well during his whole journey of the Voice India. Right from the auditions, he did his best & made his coaches and teachers proud. Under the guidance of the great singer Neeti Mohan who has recently been very popular among the youngsters of the nation; in her team Niyam is moving every day a little closer towards achieving his dreams.