Parthiv Patel is an Indian Cricketer. He was born on 9 March 1985 in Ahmedabad, Gujarat, India. He is right hand batsman and wicketkeeper. Parthiv was the youngest wicket-keeper in Test history to play for India at the age of 17 years. He plays domestic cricket for Gujarat. He had played for 6 teams in IPL – CSK, KTS, DCH, SRH, RCB and Mumbai Indians.

Parthiv Patel started his career at very early age as an opening batsman and wicket keeper. As a young wicket-keeper, he has played for India against England, Australia, Pakistan and Srilanka. During a match against Australia in 2004, Parthiv Patel sledged Steve Waugh during a match, saying – Steve, go for your favorite slog-sweep before you quit and Waugh retorted asking Parthiv to show some respect – saying ‘you were in your nappies, when I played my first match.’ Partiv was once fined 60% of his match fees for over-appealing at Lahore against Pakistan. 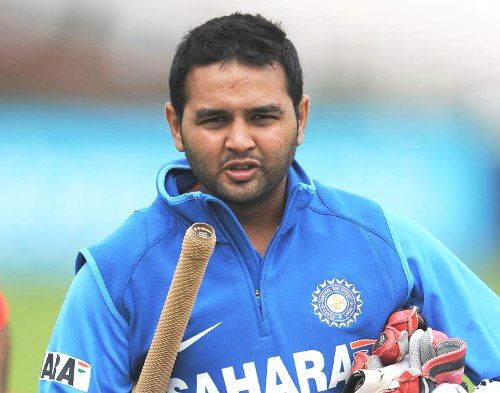 Mumbai Indians have retained Parthiv Patel for an amount of 1.4 CroreINR.