Professor Yash Pal, is an eminent scientist, an academic professor and a renowned educator, who had prominent knowledge in Physics. He was also well known for his works in the study of cosmic rays and gained popularity as one of the famous science communicators in India. 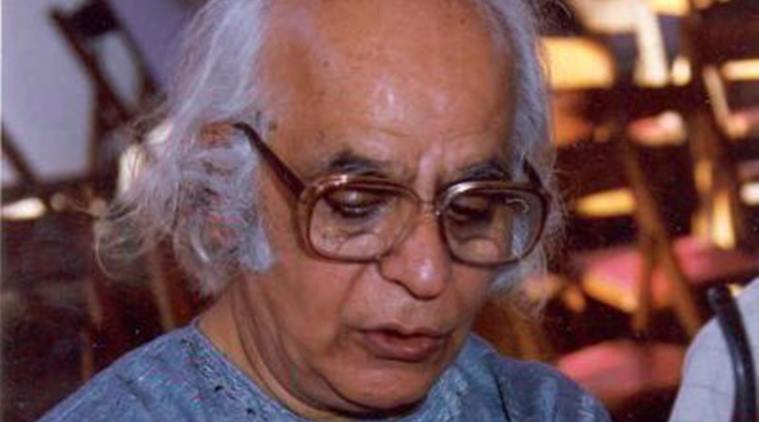 After completing his education, he started his career as a member of Cosmic Ray Group in ‘Tata Institute of Fundamental Research (TIFR)’, located in Mumbai. Meanwhile, he took a break in order to complete his Doctorate degree and returned to work with TIFR. In the year 1973, he was appointed as first Director of ‘Space Applications Centre’, located in Ahmedabad. However, he was also working with TIFR, till the year 1983.

Following this, he was the Chief Consultant, member of the planning commission and a Secretary in ‘Department of Science and Technology’. Later, he was appointed as the Chairman of ‘University Grants Commission’. In addition to this, he also made Television appearances in Doordarshan for the science program ‘Turning Point’. He is also a well known columnist and he answers readers question regularly in a daily magazine, ‘The Tribune’.

He also the honour of receiving many prestigious awards like, ‘Kalinga Prize, Padma Bhushan, Lal Bahadur Shastri National Award, Padma Vibhushan etc’. He breathed his last breath on July 24, 2017, at the age of 90.

We will update more personal detail about the educationist soon. Please Stay Tuned!