Udupi Ramachandra Rao, was a Space Scientist and a famous physicist, who held the post of Chairman in ‘Indian Space Research Organisation’. He is popularly known as U.R.Rao and he has also served as a Chairman of Physical Research Laboratory, Ahmedabad and Chancellor of Indian Institute for Space Science Technology, Trivananthapuram. Including this, he is also a recipient of many prestigious awards. 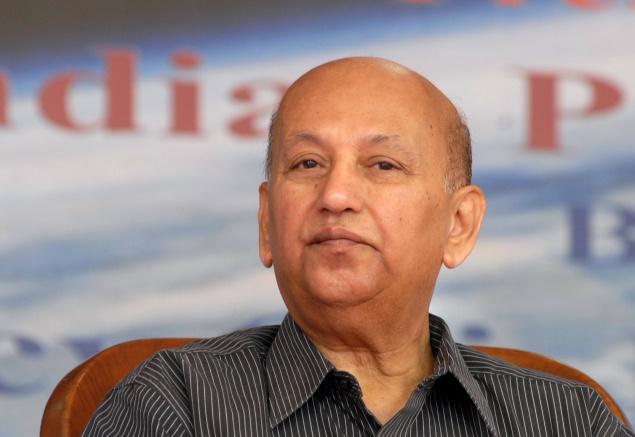 He started his career as a Cosmic Ray Scientist in MIT, where he worked under Dr.Vikram Sarabhai. Following this, he established the continuous nature of solar wind and its effect on geomagnetism using Mariner 2. His experiments led to the understanding of solar cosmic ray and also the electromagnetic state of Interplanetary space. The first Indian Satellite, ‘Aryabhatta’, was designed, fabricated and launched under his guidance. Following which, over 18 satellites namely, ‘Bhaskara, APPLE, Rohini, INSAT-1 etc’, has been launched.

In addition to this, he has also published over 300 scientific journals and papers on Cosmic Rays. He has also served as the co-chairman of National centre for Antartica and Ocean Research, Goa and was the first chairman of Prasar Bharati. He has also received many awards namely, ‘Padma Bhushan, Padma Vibhushan, Group Achievement award by NASA, Yuri Gagarin Medal of USSR etc’.

He has also been received honours from many universities like, ‘Kannada University, Indian Institute of Technology etc’. He also held fellowships in many Institutes like, ‘Indian Academy of Sciences, National Science Academy, Aeronautical Society etc’.