Ram Nath Kovind is known to be the present Governor of the state of Bihar and he is the candidate from NDA for the position of President for the term that begins from 2017. It is known that he was born and brought up in Kanpur and most of his life was spent in poverty was his father was a farmer in Kanpur. Later, Ram Nath decided to pursue his education from Kanpur University and he received his degree in LLB. 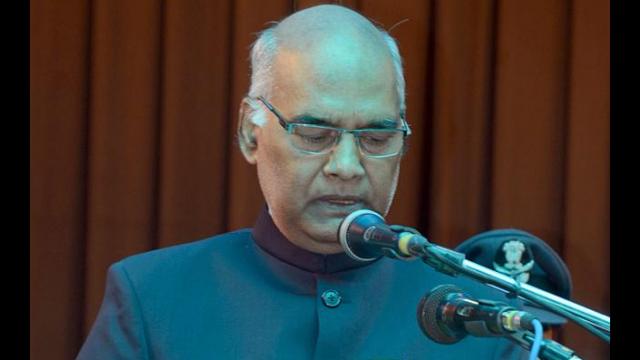 After completing his education, Ram Nath appeared in civil service exam and because of his hard work, he was able to clear the exam as well but he didn’t join the service as he didn’t get the domain of Indian Administrative Service. He worked as a central government’s advocate in Delhi High Court from 1977 to 1979 and later he served in Supreme Court for about 13 years. He also served in Rajya Sabha from 1994 to 2006 and since 2015, he is the Governor of Bihar. He represents Bharatiya Janata Party and as per the information available, he is being nominated as one of the candidate for the most of President for the term that would begin in 2017.