Ravindra Gaikwad, is an Indian politician and is a member of the 16th Lok Shaba of India, representing Osmanabad constituency of Maharastra. He is a member of the Shiv Sena Political Party. He has also been selected as MLA for two times in Osmanabad. He is known for his major work in creating lakes to overcome the drought problem in the area. 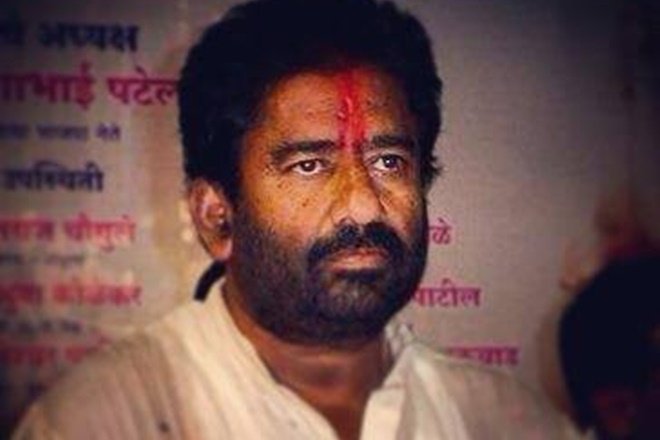 He is the Chairman of the Killari Sugar Factory. He has been selected as MLA for two times in Osmanabad region. He is well known for tackling the drought problem and electricity problem in his area. He is also a director on the agriculture board committee in the Central Government of India. Despite his works on developing his area, he is charged with various criminal acts; including voluntarily hurting deter public servants from duty and rioting among others. In 2014, Indian media claimed that he force fed a Muslim, during the fasting month of Ramzan.

Recently, on March 23, 2017, while he was travelling to Delhi from Pune, he was accused of hitting an Air India staff member with his shoe for 25 times and attempted throwing him out of the plane. This led to huge agitation across India and also in his party ‘Shiv Sena’. Due to this vigorous act, a No-fly ban, which means he was banned from flying in Indian Airlines in future, was imposed.  For this, he has stated that, he is not BJP member to tolerate the scolding.