Sharad Malhotra, is an Indian actor, who is famous for his performance in the Hindi film and Television Industry. He started his career in the year 2004, as a Television actor. He has also done commercials. He was chosen as the ‘Face of the Year-Kolkata’, in the year 2003. He has also attended two acting workshops with Samrat Mukherjee and Nishi Arora, in Kalawati Academy.

After completing his studies, he wanted to proceed his career in the acting field. He was also selected as the ‘Face of The Year – Kolkata’, in the year 2003. He started his career as a model for commercials like, ‘National Insurance, Life insurance corporation, Peerless Insurance’. He contested in the show, ‘India’s Best Cinestars Ki Khoj’. He made his first television appearance in the year 2004, in the series, ‘Princess Dolly Aur Uska Magic Blog’, aired in Star Plus. Following this, he appeared in many series and made his Bollywood debut with movie, ‘From Sydney with Love’. He has won awards for his performance as ‘Sagar’,  in series, ‘Banoo Main teri Dulhann’. 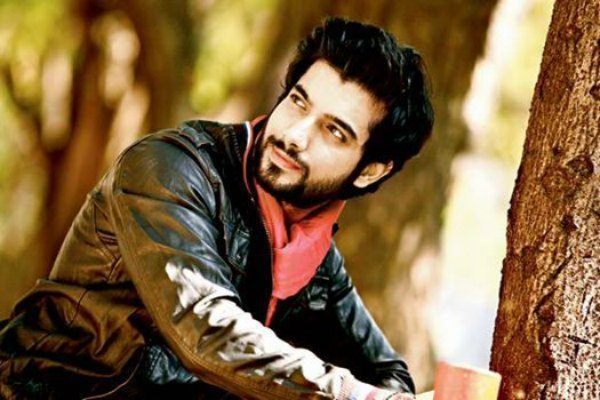