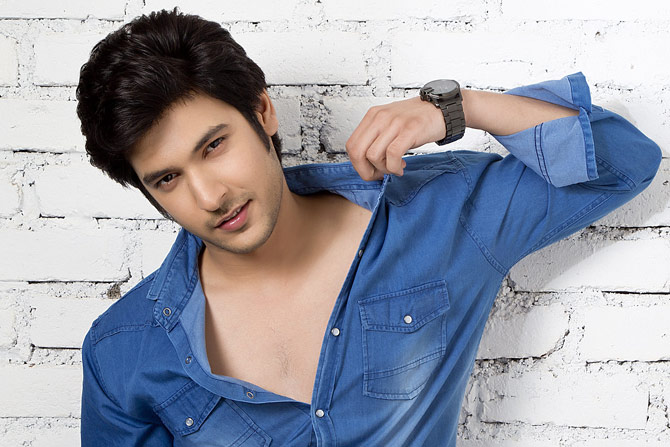 After completing his education, he started his career as a model in the Hindi Industry and did many TV commercials. During this time, he got an opportunity to star as a lead in the Hindi Television series, ‘Suvreen Guggal – Topper of the year’, in the year 2012, aired in Channel V. His gave a notable performance in the series and following this he also got a part in the series, ‘Ek Veer Ki Ardaas – Veera’, in the year 2013, aired in Star Plus channel. For his performance in this series, he has also received ‘Star Parivaar Award’, under the category of ‘Favourite Beta’, in the year 2014. In addition to the Hindi Television series, he has also bagged a role in the International TV series, ‘Cahaya Cinta – Season 2’.

We will soon update more personal details about the actor. Please Stay Tuned!