Sweta Keswani, is an Indian Actress, dancer and model, who is famous for her works in Bollywood films, TV shows and commercial. She became after her role of Gudiya Thakkar in the Star Plus hit series Baa Bahoo Aur Baby. She started her acting career at a very young age. While she was studying class Two she acted in the adaption of ‘Goldilocks and the Three Bears’. She is also a Kathak and Jazz dancer. 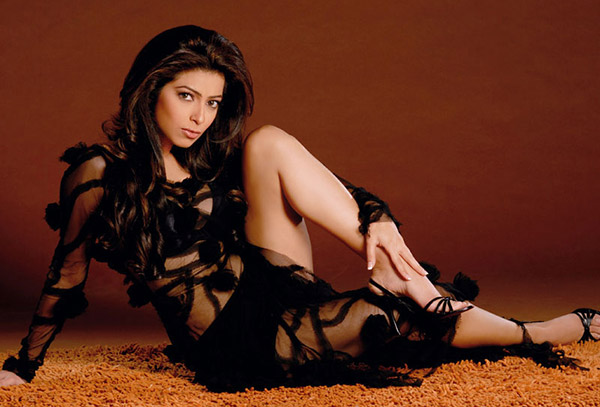 After her role as model in many TV commercials such as Wall’s Ice cream, Pond’s and Fanta, she made her appearance in television shows like ‘Kahaani Ghar Ghar Kii, Des Mein Niklla Hoga Chand and Baa Bahoo Aur Baby’. Her role was critically acclaimed in the TV show ‘Baa Bahoo Aur Baby’ and she gained popularity after this series. She has also appeared in Bollywood films like Back-up, Gas Station on the express way, Love in Nepal etc. She is currently starring in the crime-thriller drama ‘The Blacklist’ alongside James Spader.