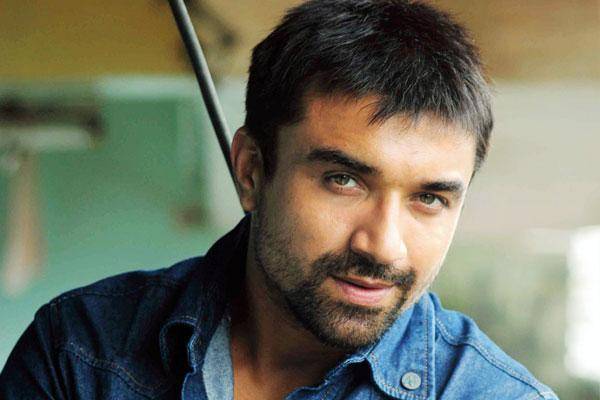 He made his acting debut in through the Hindi Television series, ‘Ssshhhhh.. Phir Koi Hai’, in the year 2006. Following this, he got opportunity to star in various series like, ‘Kyaa Hoga Nimmo Kaa, Rahe Tera Aashirwaad, Savdhaan India etc’. He has also participated in many reality competition like, ‘Big Boss, Box Cricket League, Fear Factor etc’. He started his acting in film Industry, through the film, ‘Ek.. The Power of One’. He has also appeared in many Hindi films like, ‘Rakta Charitra 1 & 2, Ya Rab, Love Day – Pyaar Ka Din etc’. He has also starred in many Telugu films like, ‘Naayak, Baadshah, Veta, Temper etc’. He has done many film like, ‘Nark, Rakth Dhaar, I Love Dubai! Etc’, which are yet to be released.