Ankitta Sharma, is an Indian actress, famous for her performance in the Hindi Television Industry. Before starting her acting career, she has also participated in a beauty pageant named, ‘PTC Miss Punjaban’, in the year 2012. Following this, she was also the winner of the Talent Hunt show, ‘Ticket to Bollywood’, in the year 2014, conducted by NDTV India.

After completing her Engineering degree, she gained separate training for Dance and Choreography, in Delhi. Later, she contested in the Punjabi beauty Pageant, ‘PTC Miss Punjaban’, in the year 2012. Unfortunately, she lost in that competition and later in the year 2014 participated in the Talent show conducted by NDTV India named, ‘Ticket to Bollywood’. She won the competition and finally came into limelight, with that success.

Following the success, she gained the opportunity to star as a lead in the Hindi series, ‘Lajwanti’, aired in Zee TV, in the year 2015. Later, she got the role of antagonist, in the series, ‘Yeh Vaada Raha’, aired in Zee TV. Currently, she is playing a lead in the series, ‘Ek Shringaar – Swabhiman’, aired in Colors TV. In addition to this, she has also starred in a Hindi Short film, ‘Udeek’, in 2013 and was a celebrity guest, in the TV reality show, ‘Rising Star’.  She is also a proud recipient of, ‘Zee Rishtey Award’, in the year 2015. 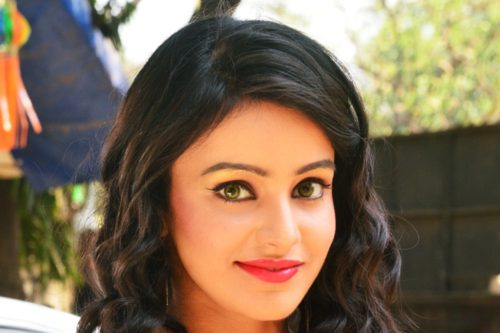