Harshita Gaur, is an Indian actress, who is famous for her performance in the Hindi Television Industry. Initially, she started her career as a model and later made her way into acting. She is also a trained Kathak dancer.

After completing her Engineering graduation, her passion for acting from college days, made her choose the Television Industry. Even during her school and college days, she was part of many drama and creative committees. She started her career as a model and starred in many TV commercials. She has made her debut in the famous Hindi Series, ‘Sadda Haq’, aired in Channel V, where her performance is highly appreciated. In the series, she is portraying the role of, ‘Sayunkta Agarwal’ and she playing the lead in the series. Her character in the series, is very strong and challenging, where she is seen fighting for her rights, in each episode. 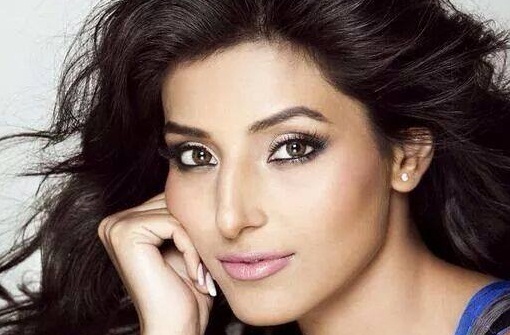