Arindam Roy, is an Indian Actor, who is prominent for his works in the Odia and Bengali Film Industry. His is also known by the name, ‘Rishi Roy’, in Bengali Industry. He is one of the partner of the Avataar Events Pvt. Ltd and a trained martial artist. 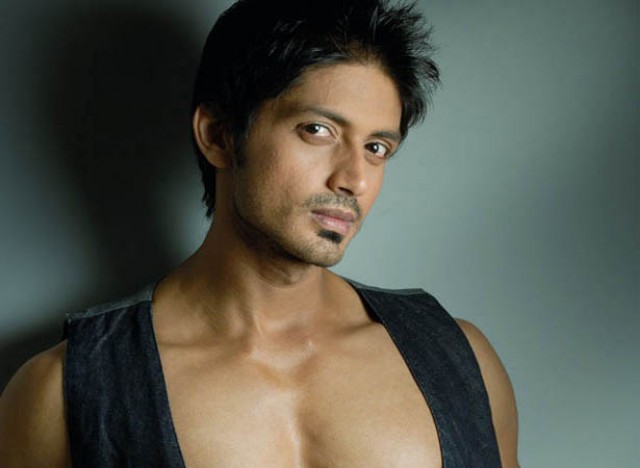 He made his acting debut through the Odia film, ‘Prema Rutu Asilare’, in the year 2006. The movie was produced by Brajaraj Movies and was directed by ‘Ashok Pati’. He became famous with his performance in the movie and starred in many Odia Movies. Following the success of his debut movie, he starred in many movies like, ‘Kali Shankar, Mitare Mita, Gud Boy, Ishq Tu Hi Tu, Tora Dine Ku Mora Dine etc’. He has also given guest appearance in the movie ‘Romeo’, released in the year 2009. He made his debut in Bengali, through the movie, ‘Tomar Jonyo’, released in the year 2008. He has won many awards for his performances in the Odia movies like, ‘Mu Raja Tu Rani, Raja Jhia Sange Heigala Bhaba, Prema Rutu Asila Re’. He won Best Actor award from Government of Odisha and ETV.