Gaurav Khanna, is an Indian Television actor and model, known for his works in the Hindi Entertainment Industry. He started his acting career through TV commercials, following which he entered the Television series. He has starred as Male Lead in many series. He was also seen as the contestant in TV reality shows. 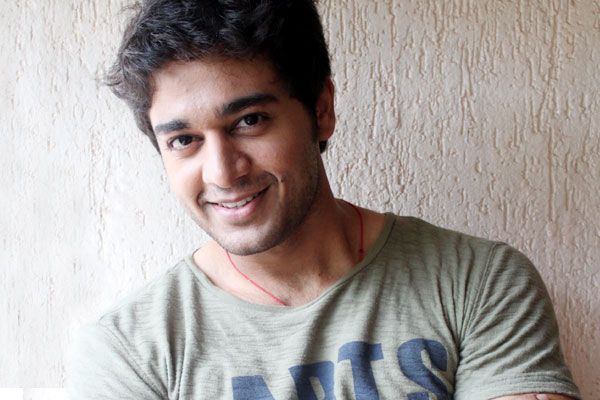 He made his debut in Television series, through ‘Bhabhi’, in the year 2006. Following which, he starred in ‘Kumkum’, from which he gained popularity among the audience. He has also did a cameo role in ‘Jamegi Jodi.com’. He got the opportunity to star as a Male lead in the following series, ‘Meri Doli tere Angana, Santaan, Ardhangani, Jeevan Saathi, Love Ne Mila Di Jodi, Tere Bin, etc’. He has participated in reality shows like ‘Jalwa Four 2 ka 1’, following this he made special appearance in ‘Dancing Queen’. He has also hosted shows like, ‘Nachle Ve with Saroj Khan’. In addition to this, he was also seen as Protagonist in series, ‘Hazir Jawab Birbal’. Currently, he can be seen as a lead in the show, ‘Prem ya Paheli – Chadrakanta’.