Gurmeet Sitaram Choudhary, popularly known by the name Gurmeet Choudhary, is an Indian Television actor, model and dancer, who is famous for his works in Hindi. He has made hi debut in Bollywood, through the film ‘Khamoshiyan’. 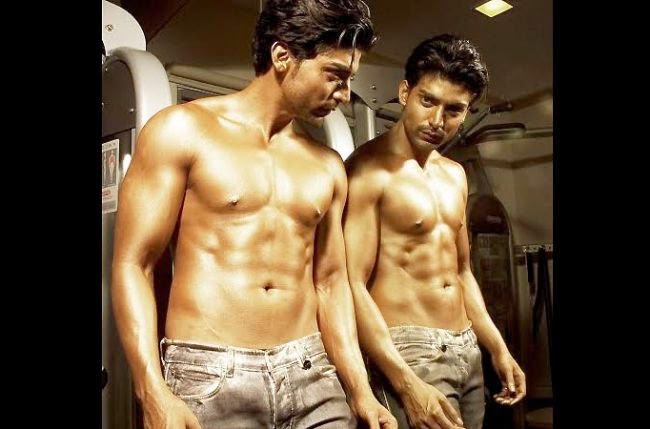 Gurmeet played the role of ‘Lord Ram’, in the series ‘Ramayan’, which fetched him many awards and appreciation from the audience and critics. Following this, he participated in the reality show ‘Pati Patni Aur Woh’ and later he played the role of business man in series ‘Geet – Hui Sabse Parayi’, which was loved by audience and became and instant hit. He has also been cast as the lead of the series, ‘Punar Vivah’, where he plays the role of widowed father.

He is also one of the contestant in the famous reality dance competition, ‘Jhalak Dikhhla Jaa, Season 5’ and he has won the title for the same. Likewise, he participated in another dance reality competition ‘Nach Baliye 6’, where he came as first runner-up. He is also trained in martial arts and won the title Mr.Jabalpur.