Himanta Biswa Sarma is a Member of the Legislative Assembly, from Jalukbari constituency in Assam. He was a member in Indian National Congress from the year 2001 to 2015. However, on August, 2015 he quit Congress party and joined Bharatiya Janata Party. Following this, he has won the Assembly elections and was sworn in as a Cabinet Minister on May 24, 2016. In addition to this, acknowledging his capacities, he was also made the convener of the newly constituted  “North East Democratic Alliance’. 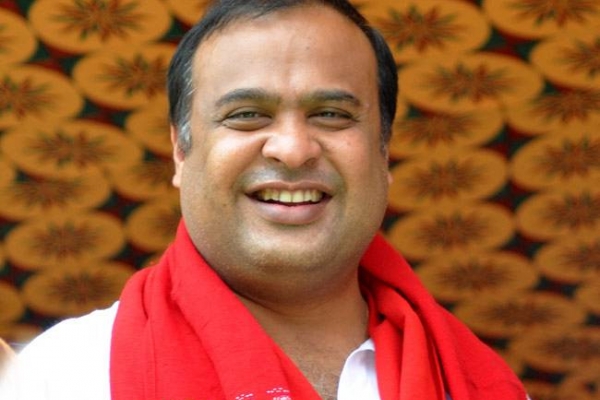 After completing his schooling, he joined the Cotton college in Guwahati and he was made the General Secretary of ‘Cotton College Union Society’, in the year 1991. Following this, he has also completed his law studies from Government Law college and practised law at Gauhati High Court from 1996 to 2001. In the year 2001, he was elected as a member in the Assam Legislative Assembly, from Jalukbari and he also won the assembly elections in 2006. He held important post during this time like Minister of State for Agriculture, Planning and Development, Finance, Health, Education, etc.

During this period, he has introduced many innovative welfare schemes for the general public. From 2001 to 2015, he served as a member in Congress party and after 2015, he quit the party and joined BJP, at the residence of Amit Shah. After this, he won in the assembly elections of Jalukbari constituency for the fourth time and was appointed as the Cabinet Minister. During this time also, he was appointed to take care of many important portfolios. In the year 2017, he was appointed as the President of Badminton Association of India.

He is now considered to be one of the important member in the BJP party, after coming out of Congress.

We will update more personal information regarding him as soon as possible. Please stay tuned!