Priya Ashok Bathija, who is well known by her name ‘Priya Bathija’, is an Indian Television actress. Her performance in the series ‘Khwaish’, a drama based on an Indian Muslim family in Dubai, fetched her popularity. She has also starred in Zee TV’s series, ‘Kasamh Se’ and in series ‘Basera’, aired in NDTV imagine. 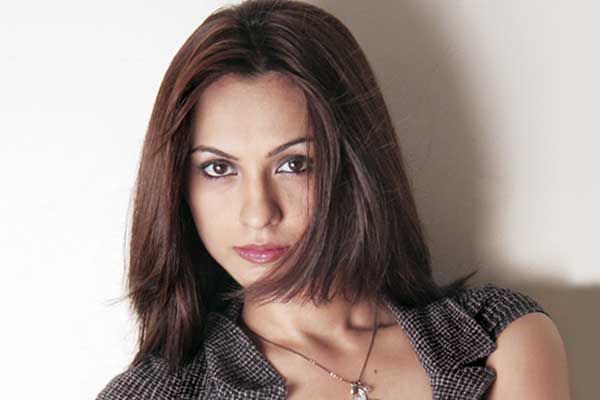 She made her debut in the Television industry through the role ‘Afreen Hussain’, in the series ‘Khwaish’. Following this, she played the role of ‘Ganga walia’, in the series ‘Kasamh Se’, aired on Zee TV, in the year 2008. In this series, she performed as a protagonist and her performance fetched her fame in the Television industry. She was also a part of the NDTV imagine’s ‘Basera’.

In the year 2014, she has also gave a shot to the idea of playing a life coach who guides students in the TV show, ‘Yeh Hai Aashiqui’. She played the role ‘Maanini’ and gave a very notable performance. She has also starred in a mythological show, ‘Dwarkadheesh’, which propagates Lord Krishna’s life after marriage. She has also been a part of show namely, ‘Kitani Mohabbat Hai and Hum Phir Milenge’.