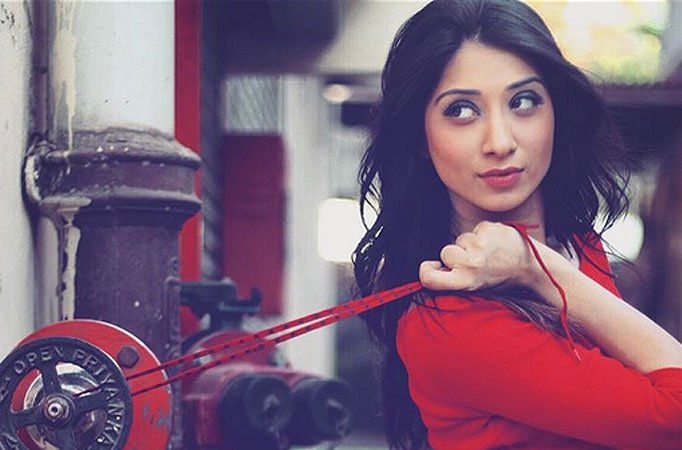 She started her acting career, through the Hindi Television series, ‘Aasman Se Aage’, in the year 2012, where she played a supporting character. Following this, she starred in series, ‘Dil Dosti Dance’, where her performance was highly appreciated and she has also received, ‘Indian Television Academy Award’, under the category of ‘Gr8 Onscreen Couple’, along with, ‘Shantanu Maheshwari’. Including this, she has also starred in series namely, ‘Yeh Hai Aashiqui, Fear Files, Pyaar Tune Kya Kiya, etc’. Recently, she was seen starring in series, ‘Ishqbaaz’, in 2016. In addition to this, she has also contested in game competition, ‘Box Cricket League’ and she has also hosted shows like, ‘Desi Explorers Jordan and Desi Explorers Taiwan’.