Jay Soni, is an Indian actor and Television presenter, who is famous for his works in the Hindi Television Industry. He was also seen in many movies in supporting characters. He has also hosted many TV reality shows and has also contested in the reality shows. 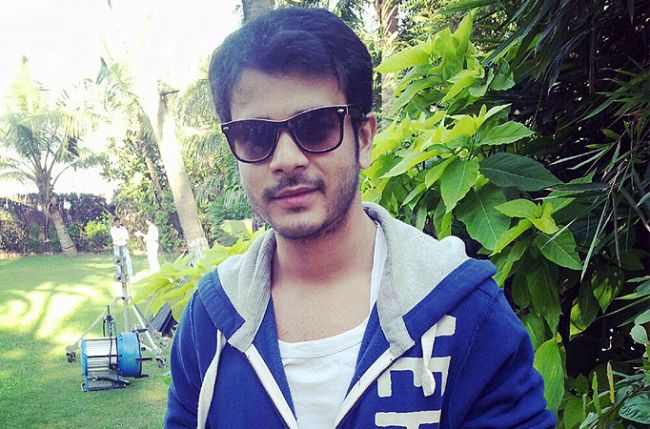 In the year 2003, he made his appearance in the Hindi Film, ‘Dil Maange More’, where he played a supporting character. Following this, he starred in the film, ‘Fida’, in the year 2004. In the year 2007, he has also starred in the Hindi Films, ‘Buddha Mar Gaya and MP3 – Mera Pehla Pehla Pyaar’. In addition to the Hindi Films, he has also starred in many Television series namely, ‘Baa Bahoo Aur Baby, Dharti Ka Veer Yodha Prithviraj Chauhan, Sasural Genda Pool, Kuch Rang Pyar Ke Aise Bhi etc’. He has also hosted many TV reality shows like, ‘Sa Re Ga Ma Pa Little Champs, 2011, Comedy Superstar etc’. He has also participated in the reality competition, ‘Nach Baliye – Season 7’, however, he got eliminated in Round 5.