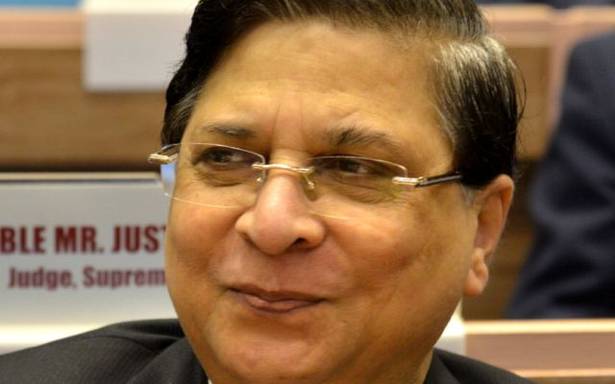 It is noted that, while he was Justice, he led a bench which rejected the 1993 Mumbai serial blast convict Yakub Menon’s appeal for considering his death sentence. Similarly, he has also lead bench which upheld the Nirbhaya case convicts death sentence. He has served as a Judge in Supreme Court for 7 years and he will be made the Chief Justice of Supreme Court in August, 2017. He is set to sworn in as Chief Justice of India on August 27th. He will replace the current Justice J S Khehar.

We will soon update more personal information about the Justice. Please Stay Tuned!