Bigg Boss, is a Television reality show, that is derived from the Big Brother show, which was aired in Netherlands, by Endemol. Initially, this program was telecast in the Hindi Language in India. For the past 10 years, Colors Channel has been airing this program. Currently, both the Telugu and Tamil language versions of this program, have started airing. Following the good reviews of the Tamil version show, they have also decided to launch the show in Telugu language, as well. 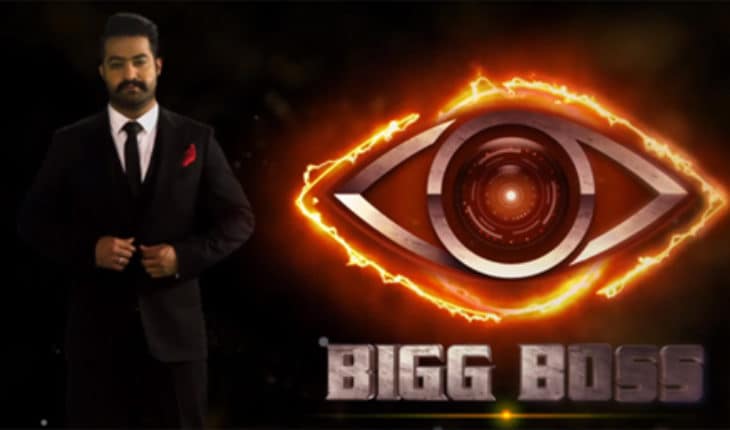 Bigg Boss Telugu, started airing from July 16, 2017 and has successfully completed 2 weeks. This famous show is hosted by the Telugu Superstar, Junior NTR. With this show, he has also marked his debut in the Television Industry. This show will be aired in the ‘Star Maa’ channel, from Sunday to Saturday. From Monday to Friday, the show will start airing by 9:30 PM and in the weekends the show will start airing by 9 PM.

House and Their Rules:

Initially, 14 contestants are selected and they will be living under the same roof for 70 days. The Bigg Boss house will be surrounded by 60 cameras and the participants are devoid of the contact from the outside world. They don’t have access to any electronic gadgets like Mobile, Television, Computer, Laptop etc. Even they do not have clock in the Bigg Boss house. The only contact with the outside world will be through the weekend chat with the Host of the program, ‘Junior NTR’.

Please find the contestant list and a brief description about the participants below.