Will luck favour K. Palanisamy to be the CM of TN?

The handpicked man of V.K.Sasikala, Edappadi K. Palanisamy – will be the next Chief Minister of Tamil Nadu? It will be decided within few hours from now.  Palanisamy will meet the governor to stake the claim today. 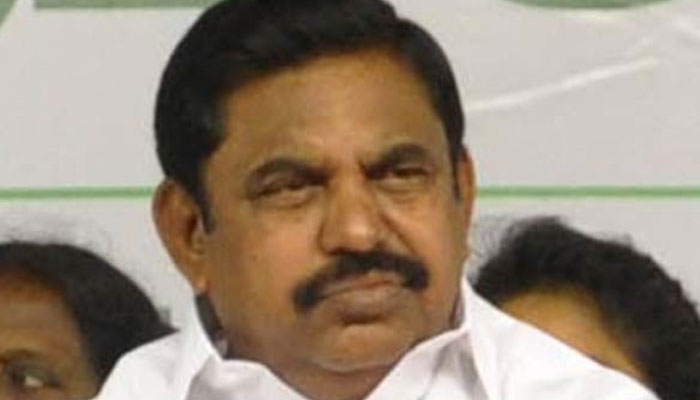 Palanisamy had ranked next to O.Panneerselvam – the most trusted lieutenant of Late J. Jayalalithaa, who was the caretaker Chief minister of AIADMK.

Tamil Nadu PWD and State Highways Minister Edappadi Palanisamy was considered to be lucky when the  Supreme Court’s well-timed conviction of AIADMK chief V.k.Sasikala in the disproportionate assets case has worked in his favour that made him a leader of legislature party and now given him a chance to become the next Chief minister of Tamil Nadu.

Palanisamy hails from Salem district of Tamil Nadu and he has been elected four times from Edappadi constituency since 1989 when he contested for the first time. He belongs to the powerful Gouder caste. He had worked on irrigation projects in his constituency which is dominated by farmers.

An Amma loyalist Palanisamy with his successive victories in the Assembly elections rose through the ranks in the party and was a trusted minister of Jayalalithaa.

The chances of Palanisamy becoming chief minister are higher considering the support of 124 MLAs from Sasikala group. Then it will be a huge setback for two time CM and senior AIADMK leader O. Paneerselvam.